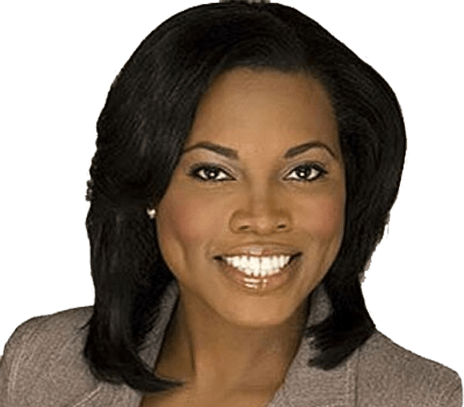 Where Are the NMTC Projects Located?

The Urban Institute released a 2021 report entitled “Where Do New Markets Tax Credit Projects Go?” This report analyzes the census tracts where NMTC-funded projects are located to determine if the funds are being utilized to benefit the intended populations. Overall, the Urban Institute concluded that most NMTC project dollars go to the most disadvantaged neighborhoods throughout the United States.

Location of NMTC Projects by State, City, and County

Location of NMTC Projects by Neighborhood

Census tracts that receive NMTC-funded projects tend to be more economically distressed than those tracts that do not receive projects. For example, their poverty rate is 26% compared to the 19% poverty rate of the tracts that do not receive NMTC-funded projects or an average income of $41,000 instead of $50,000. Individuals living in census tracts with NMTC projects also were less likely to have college degrees, lower homeownership rates, lower median rents, and fewer home sales.

Let’s Get Together to Talk About Your Next Deal

Savage & Associates is an economic development law firm designed to provide clients with the legal and business insights to grow, revitalize, and build their communities. We use individualized strategies for our clients, ranging from large public companies to burgeoning entrepreneurs, to determine the best strategy for achieving their goals.

We are experienced in using New Markets Tax Credits, Low-Income Housing Tax Credits, C-PACE, Historic Tax Credits, and other investment options to help developers, investors, nonprofit organizations, and entrepreneurs change their communities. Our unique qualifications allow us to devise unique plans to carry out your objectives and work toward improving your communities. You can get started today by contacting our offices at 215.880.9441 in Philadelphia or 202.817.3941 in Washington D.C. Set up a session with us to discuss your ideas and learn more about the opportunities that may be available to you. You can also find Savage & Associates online 24 hours a day, seven days a week, for more information about our services.

Schedule a Call Today Let’s Talk About Your Next Deal