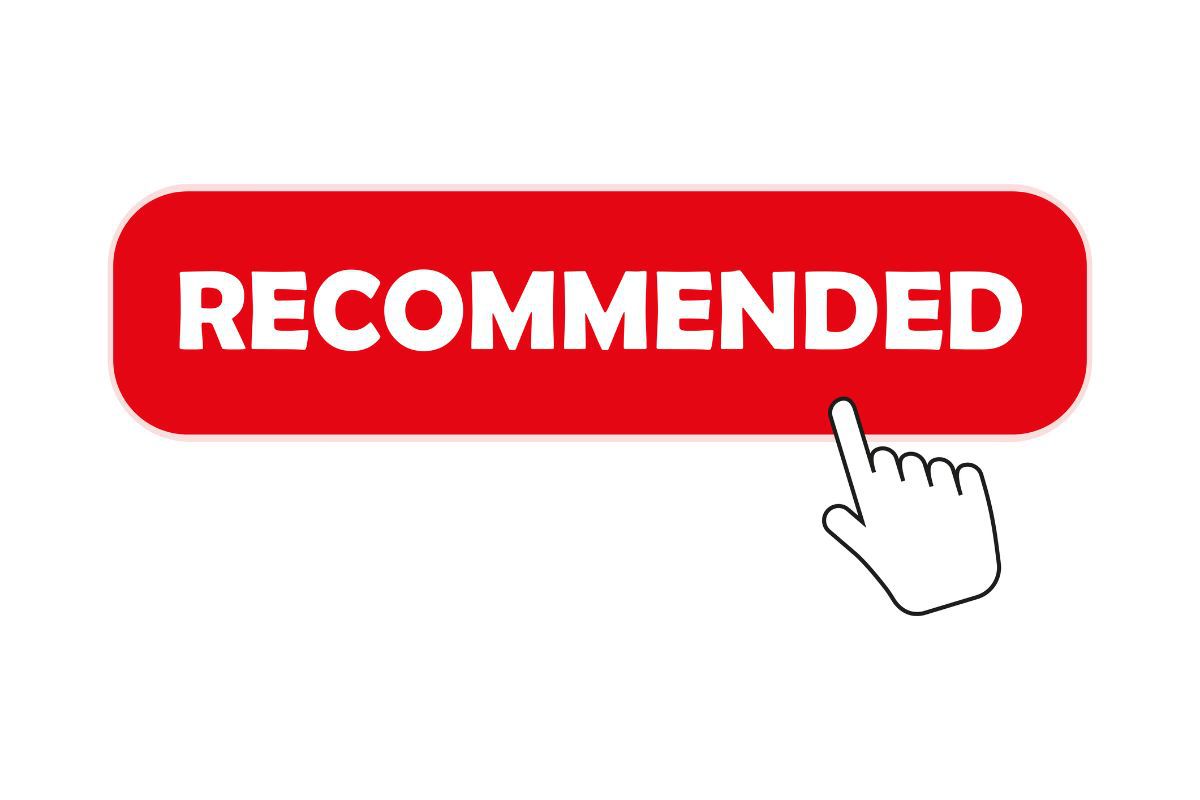 In its 2014 recommendation, the GAO pointed out that the financial structures of NMTC-financed projects have become more complex and less transparent over time. As a result, the complexity of these projects may be overshadowing the rate of return for NMTC investors that are well above market rates. The Treasury Department lacks the controls to limit the risk of above-market rate returns.

The complexity of NMTC projects is due in part to the ability of these projects to involve multiple sources of local, state, and federal government funds in addition to NMTC program funds. According to a GAO survey of community development entities (CDEs), about 62% of NMTC projects received other federal, state, or local government assistance between 2010 and 2012. These figures raise concerns about duplicating funds by using multiple federal government sources for the same project. Again, the Treasury Department has no controls in place to limit the risk of unnecessary and duplicative federal spending.

Overall, the GAO found that the Treasury Department must collect additional data to avoid diluting the effects of the NMTC program. The data that Treasury currently collects is insufficient to truly analyze NMTC program benefits. For instance, Treasury is not collecting data on fees and other costs, such as higher interest rates. Furthermore, the data collected Treasury has collected about the equity remaining in businesses after the seven-year-credit period is unreliable. Treasury also has insufficient data on the failure rate of NMTC projects.

The GAO’s 2014 recommendation recommended that the Secretary of the Treasury issue guidance on how “funding or assistance from other government programs can be combined with the New Markets Tax Credit.” More specifically, the Treasury Department should explain how other government funds can be used to leverage the NMTC by including them in the qualified equity investment (QEI).

Community Development Financial Institutions (CDFI) Fund officials advised in February 2022 that they intend to solicit public comments on additional data they should collect from CDEs. The CDFI Fund would use the collected data to identify NMTC-financed properties that may have excessive public funding. By gathering this data, the CDFI Fund could produce an informed response to the GAO’s recommendation and ensure that low-income community projects are not receiving more government assistance than required for adequate financing.

If you want more information about NMTCS and similar opportunities available to you, call our offices at 215.880.9441 in Philadelphia or 202.817.3941 in Washington D.C. and schedule a time to speak with us today. You also can find Savage & Associates online 24 hours a day, seven days a week, to learn more about our extensive range of services.

Dionne Savage is here to help you access the benefits of economic development tools such as New Markets Tax Credits, Low-Income Housing Tax Credits, C-PACE, and Historic Tax Credits. These programs can give you the resources to revitalize and build up communities across the United States. With our legal advice and your ideas, we can work to achieve your dreams for your community.