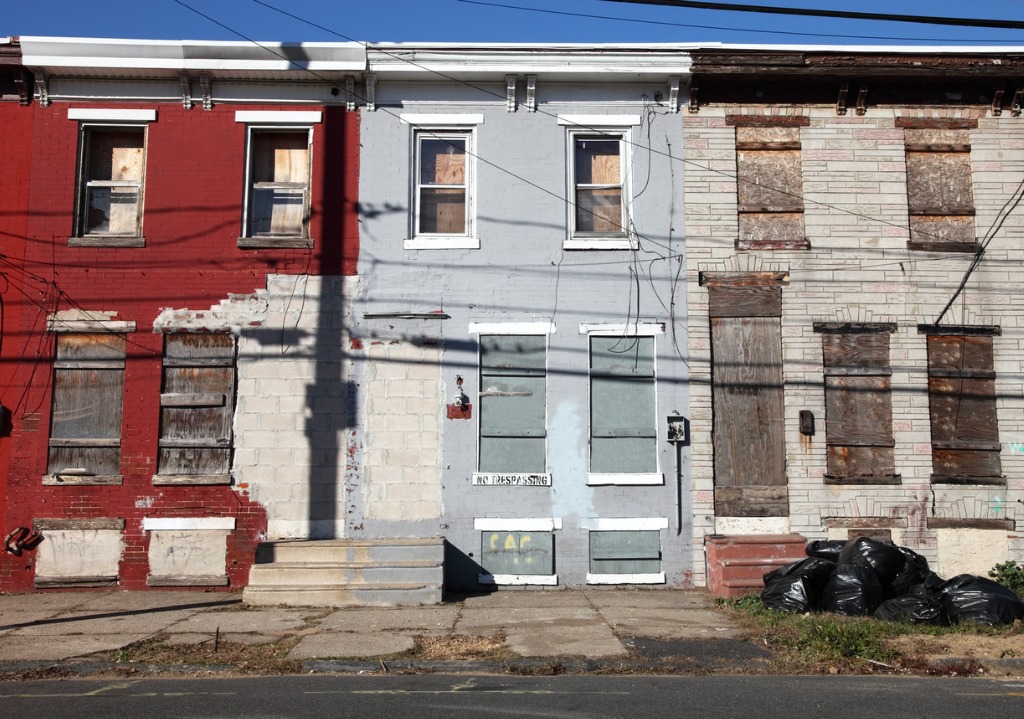 Owners, investors, and lenders wishing to rehabilitate low-income properties in many urban housing markets, including Philadelphia, have faced a serious dilemma for several decades. The problem arises because the combined costs of purchasing and rehabilitating a property in certain urban areas may be greater than the resulting appraised value of the property. Fortunately, there are government programs, grants, and subsidies, like the Neighborhood Homes Investment Act (NHIA), that attempt to cover this gap between the appraised value and market value of any urban property. This gap is referred to as the appraisal gap or value gap.

The dilemma related to bridging the value gap has caused disinvestment in low-income communities across the United States. When the combined costs of purchase and development exceed the resulting value of a property, investors are reluctant to pledge capital for development.

To stop this urban blight, some cities, nonprofit organizations, banks, and other financial institutions have offered subsidies to spur investment. Of course, there are federal and state government programs such as The Neighborhood Homes Investment Act (NHIA), which was introduced in both houses of Congress as H.R. 2143 and S. 98. The NHIA is part of the American Jobs Plan.

The Neighborhood Homes Investment Act creates a tax credit for encouraging private investment in distressed communities to increase homeownership opportunities. The goal of the NHIA is to provide an influx of capital in the single-family construction, rehabilitation, and repair of one-to-four unit family residential properties.

The value gap contributes to conditions that inhibit sustained urban growth in low-income communities. In places where it costs more to build or rehab a house than the property’s eventual sale price, owners leave and walk away from homes that are inhabitable and incapable of being refinanced or sold. A financing tool is needed to close this value gap. The tax credit offered by the NHIA may be an acceptable tool.

The significant absence of money to reinvest in distressed, low-density neighborhoods creates favorable conditions for absentee owners to convert aging homeownership housing to rental housing. These landlords exploit the residents of these communities with relatively expensive, poorly maintained rental housing, thus further diminishing the quality of life in these neighborhoods.

The lack of reinvestment capital in low- and moderate-income neighborhoods has aggravated existing racial inequalities, particularly between African-American family wealth and the wealth of every other ethnic and racial group in the country.

The Neighborhood Homes Investment may be the first step to help alleviate these conditions and spur local development while creating jobs and better housing. It is estimated that the following benefits will occur resulting from the passage of the NHIA:

The tax credit provided by the NHIA will:

Let’s Work Together to Develop our Communities

If you want to learn more about the Neighborhood Homes Investment Act, contact Savage & Associates. Dionne Savage can help you gain access to the benefits provided by the NHIA, New Markets Tax Credits, Low-Income Housing Tax Credits, C-PACE, Historic Tax Credits, and other vital economic development tools. To reach us by phone, call 215.880.9441 in Philadelphia, or 202.817.3941 in Washington D.C. to arrange a consultation. You can also visit our website at Savage & Associates 24 hours a day, seven days a week for more information.